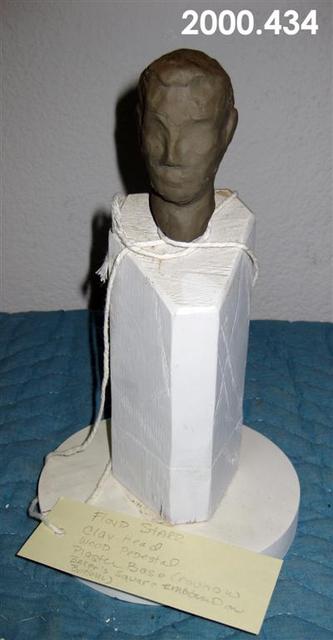 Small clay model on a wood pedestal with plaster base. The base has an embossment on the bottom that reads "Bakers Square".


The History Behind Almost 100 Years of Changing Lives

Additional facilities were added during the 1920s as well as the '50s and '60s. The campus now totals nearly 3