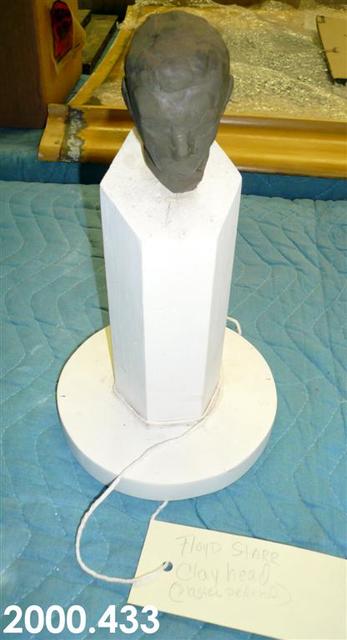 Small clay portrait of Floyd Star mounted on a white plaster and wood base.

The History Behind Almost 100 Years of Changing Lives

Additional facilities were added during the 1920s as well as the '50s and '60s. The campus now totals nearly 30 buildings.