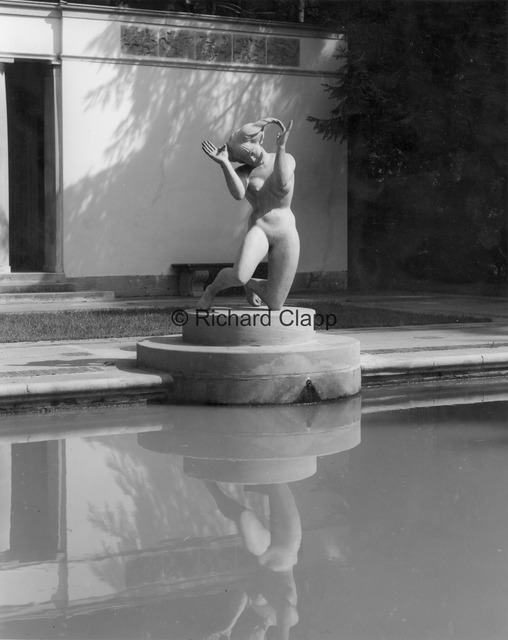 Bronze Persephone (Bacchante) in the Greek Theatre at Cranbrook.jpg   (image/jpeg)