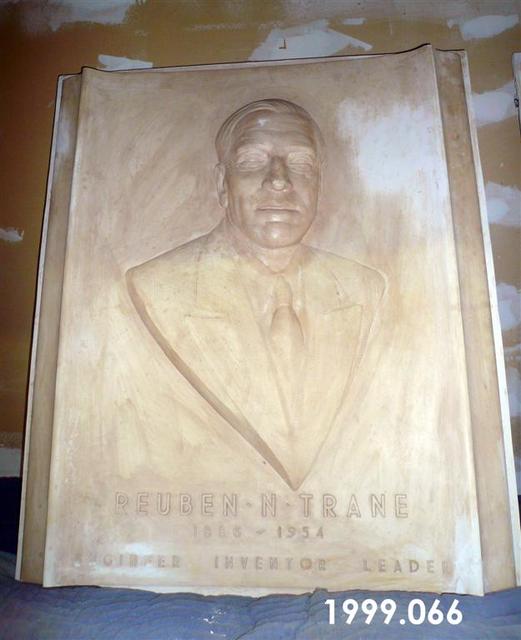 Definition: inventor, manufacturer, business executive, b. La Crosse. He graduated from the Univ. of Wisconsin (B.S., 1910), and from 1910 to 1913 worked as a sales engineer. In 1913 he helped to organize the Trane Co. in La Crosse, manufacturers of heating and ventilating equipment. Trane was president of this firm (1916-1951) and chairman of the board of directors (1951-1953). A holder of numerous patents for heating and ventilating, he was instrumental in developing convector-type heaters, aluminum aircraft radiators, the heating and ventilating equipment for ships, airplanes, and industrial plants, and mechanical-refrigeration equipment for railroad cars. Under his leadership, the firm became one of the largest manufacturers in La Crosse and eventually opened branches in Scranton, Pa., and Toronto, Canada. Who's Who in Amer., 27 (1952); F. L. Holmes, et al., eds., Wis. (5 vols., Chicago, 1946); La Crosse Tribune, Sept. 7, 1954.