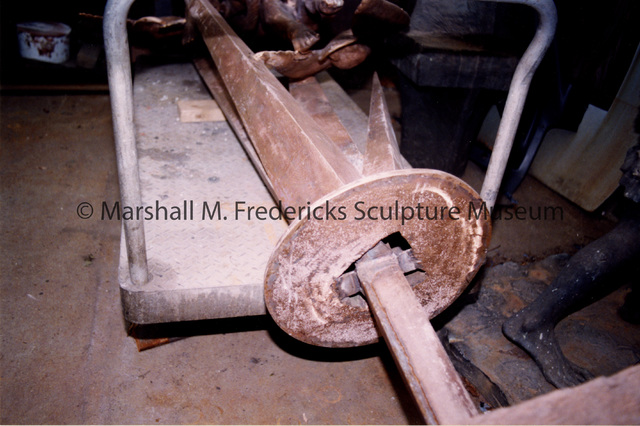 Freedom of the Human Spirit, II1412