Bronze casting for 1/3 scale version of "Freedom of the Human Spirit". 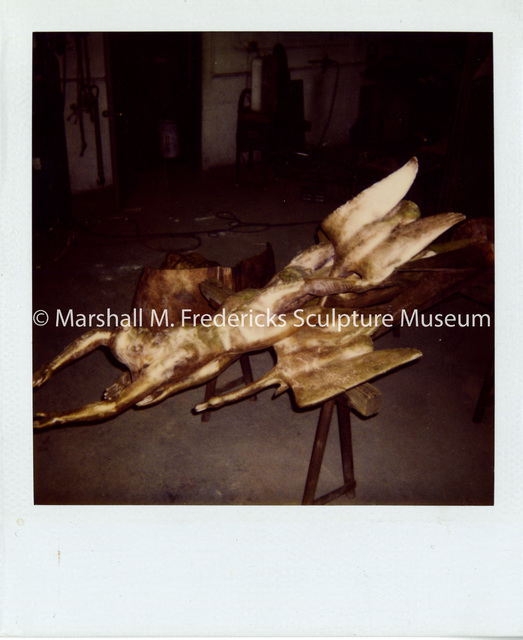 Bronze casting for 1/3 scale version of "Freedom of the Human Spirit".

Freedom of the Human Spirit, II1412