Photograph of presentation drawing for "The Expanding Universe Fountain" 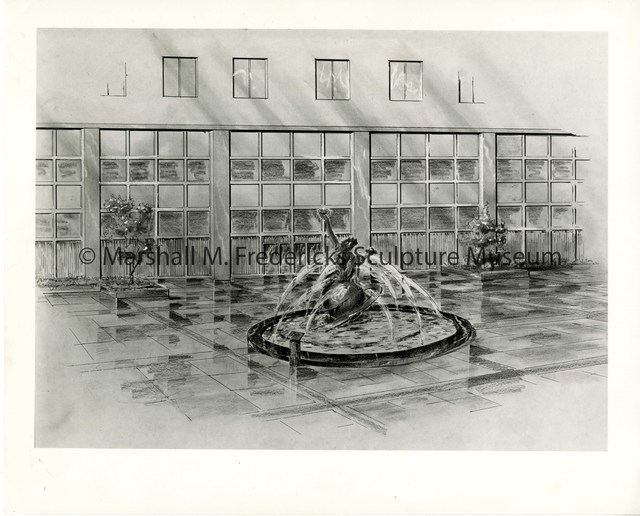 Photograph of presentation drawing for "The Expanding Universe Fountain"

Use of this image requires permission from the Marshall M Fredericks Archives.