Marshall Fredericks' daughters with "The Lion and Mouse" 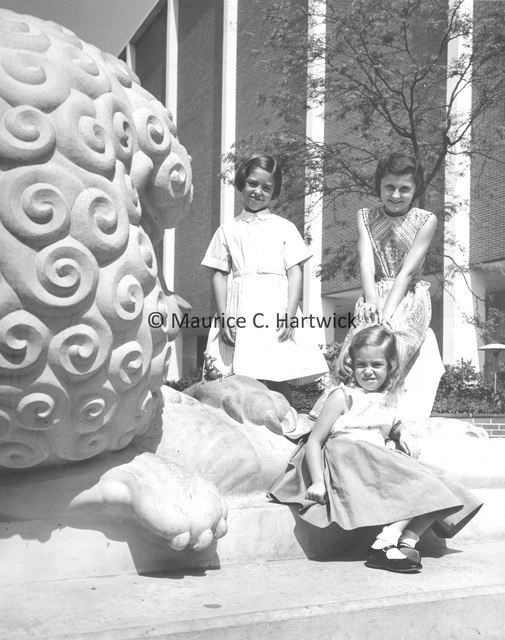 Marshall Fredericks' daughters with "The Lion and Mouse"

Marshall Fredericks' daughters with The Lion and Mouse.jpg   (image/jpeg)