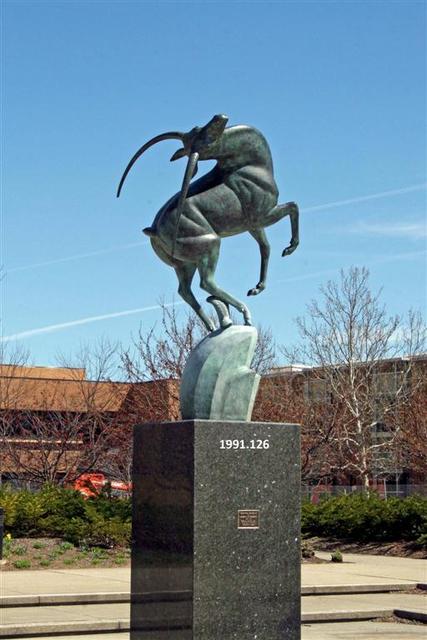 This sculpture was the first commissioned work Marshall M. Fredericks was paid to do. In 1936… ...more 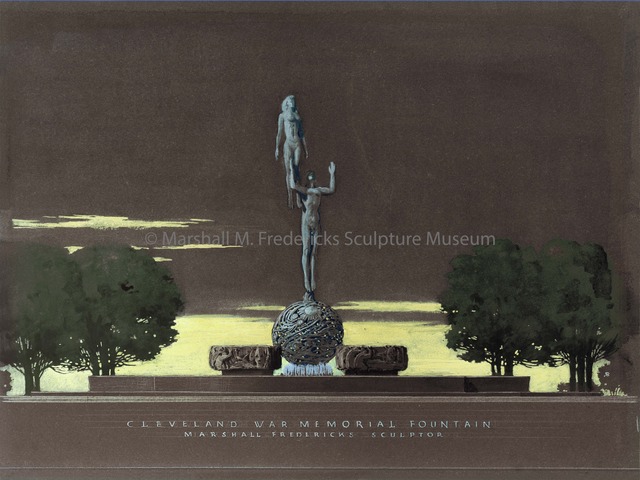 The Fountain, also known as the "Cleveland War Memorial", is composed of a large granite basin set with bronze plaques containing the names of men and women… ...more 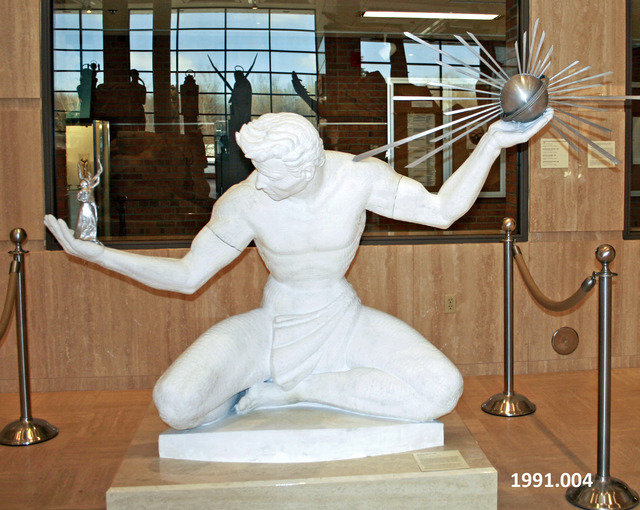 The Spirit of Detroit [Plaster]

Working from this model, Fredericks made the full-scale model… ...more 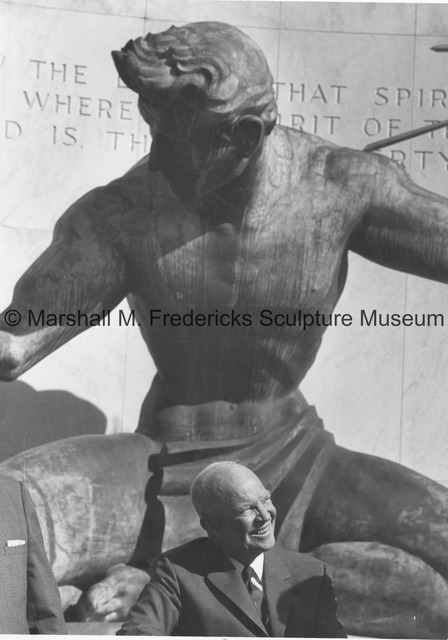 The erection of The Spirit of Detroit at the City-County Building (now Coleman A. Young Municipal Center) in 1958 marked the formal completion of the structure whose construction began in… ...more 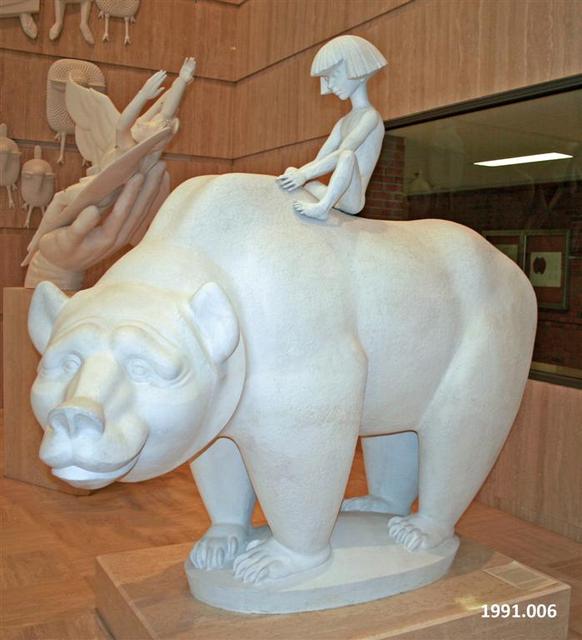 The Boy and Bear [Plaster]

The Boy and Bear, 1954
Plaster original

Fredericks was one of six artists commissioned by the J.L. Hudson Company to design… ...more

You have no featured exhibits.

The Marshall M. Fredericks Collection consists of 200 linear feet of materials, including:

Correspondence: (13 linear feet) including personal, foreign ministry, and general correspondence as well as special letters and card received by Fredericks

Project (Job) Files: (7 linear feet) including correspondence between Fredericks and both sculpture commissioning clients and vendors that helped to fabricate the pieces 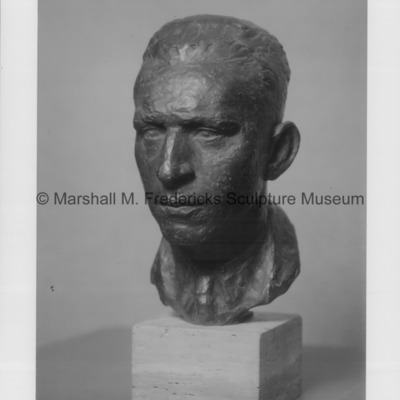 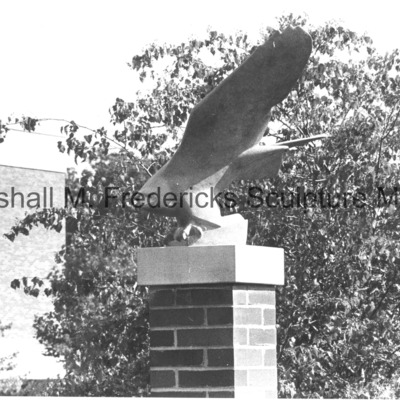 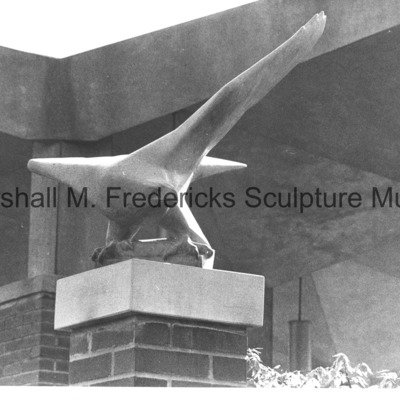 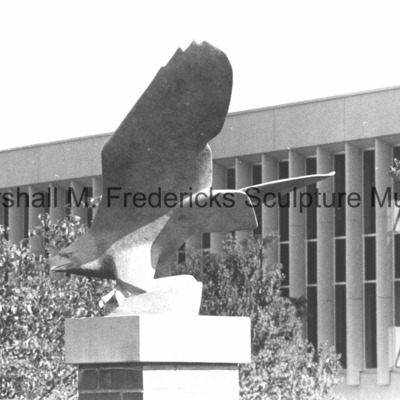 Life drawing of Seated Nude, from Right Back